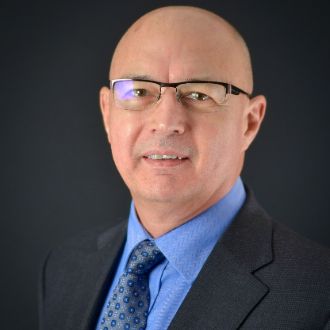 Throughout his career, Nicholas Haggan Q.C., has specialised in both criminal and regulatory work.

He has both prosecuted and defended all areas of serious crime, including fraud, major drugs offences, serious sexual offences and numerous cases of murder and manslaughter.

He has a reputation for meticulous preparation and is adept at dealing with cases that have huge amounts of documentary evidence.

He is the Head of the Criminal and Regulatory Teams.

Murder. Issues of self defence and causation.

Throughout his career, Nicholas Haggan QC has specialised in all areas of regulatory crime and he is the Head of our Regulatory Team.

For a number of years he has been cited in Chambers and Partners as a leading Silk in the field of health and safety and has experience of death and serious injury arising from accidents at work and in relation to exposure to risk, notably from asbestos.

He has a wide range of experience across the full spectrum of Trading Standards’ legislation, ranging from product safety to food labelling.

A significant proportion of his practice has concerned the institution and maintenance of due diligence systems, particularly within the corporate retail sector.

He has drafted a number of these policies to safeguard major retailers from possible prosecutions.

Operation Albacore. Multi-handed conspiracy to defraud. Prosecting for a number of local authorities.